The Orange County Lingual Institute is committed to supporting your desire to improve your multilingual skills. The following is a list of links to external sites which may be of interest to you concerning languages, language learning, international travel, and the Orange County Lingual Institute. This page is intended to be work-in-progress; as we identify new appropriate sites we will place them on this page.

We always like to hear about new possibilities. If your business or organization is involved in languages, please contact us at info@OClingual.com attention “Jim” about placing your link on our site. All we ask is that you place a link to our home page on your site.

Consulate General of the Republic of Turkey, Los Angeles

Google Rating
4.3
Based on 32 reviews 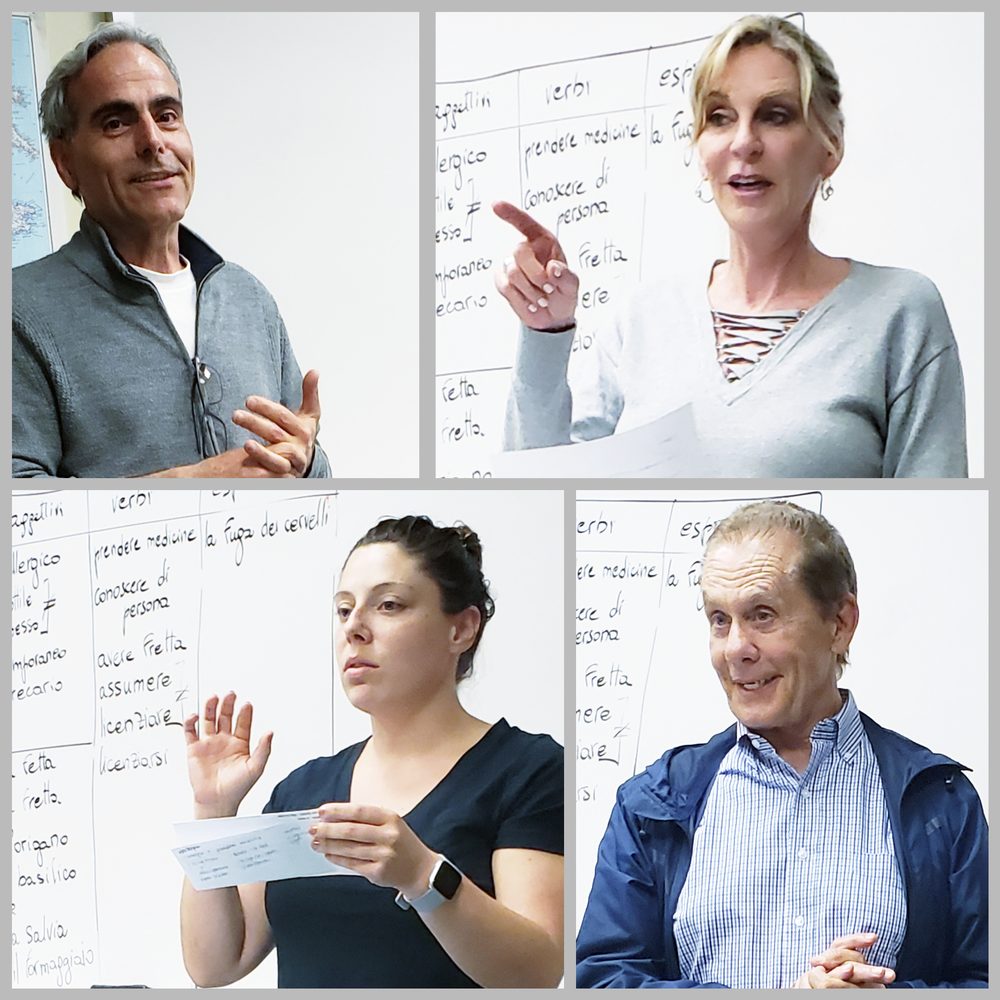 Orange County Lingual Institute
4.0
Linda B.
12:27 27 Jan 20
Front office ladies are helpful and welcoming. Parking is convenient and free. I have been taking Italian at the school for the past 6 months at an...
Heinz P.
22:06 10 Jan 20
with the Orange County Lingual Institute I found the best place to learn Italian. The school is easy to find and the parking is very comfortable, it is only...
Kimberly W.
20:08 10 Jan 20
I am taking French again after 20 + year break and Professor Marie Morgan is absolutely outstanding to learn from! She works very hard and her workshops are...
Janan P.
10:05 19 Dec 19
This is a great place to learn a new language. I have been taking French for almost a year and really enjoy my classes here. My teacher, MaryMorgan, is...
Monica S.
11:52 04 Sep 19
PLEASE READ MY REVIEW BEFORE YOU CONSIDER READING ANY NEGATIVE REVIEWS.I read the recent negative reviews on here and I am ASTONISHED. This Lingual...
Lori D.
06:52 13 Aug 19
Orange County Lingual Institute is the spot to go if you are serious about learning a language. The weekly classes are set up in a way that challenges you...
Flora M.
14:26 09 Aug 19
Good place to learn Japanese.The classes are very challenging if you have no previous knowledge of the language, they are fast-paced and we learn a lot of...
Kendall F.
10:13 26 Jun 19
Great place for busy adults to learn a foreign language! As a full time worker I was nervous I would find somewhere that worked for me, enter Orange...
Adedolapo O.
11:47 07 Jan 19
Decided to push myself and start learning French and it's crazy to think that was almost 2 years ago! That is how much of a breeze it has Benz the...
Nikki R.
23:43 19 Dec 18
A great language school! I enrolled in Advanced German here, and my German greatly improved! My listening abilities in particular improved dramatically; I...
Liv T.
15:59 26 Mar 20
Ciao! Are you wanting to learn a new language, but need more than a language app or an online program to keep you interested and committed? If so and you...
See all reviewsWrite a review
powered by